Scummstreets is a new online role-playing game that I'm working on. Players will roam the streets of an ancient but derelict city, long abandoned by reasonable society and left to rot on the edge of a divided world. Pockets of civilization will grant safety and access to services and quests, but out in the streets, you'll need to stay aware to stay alive. 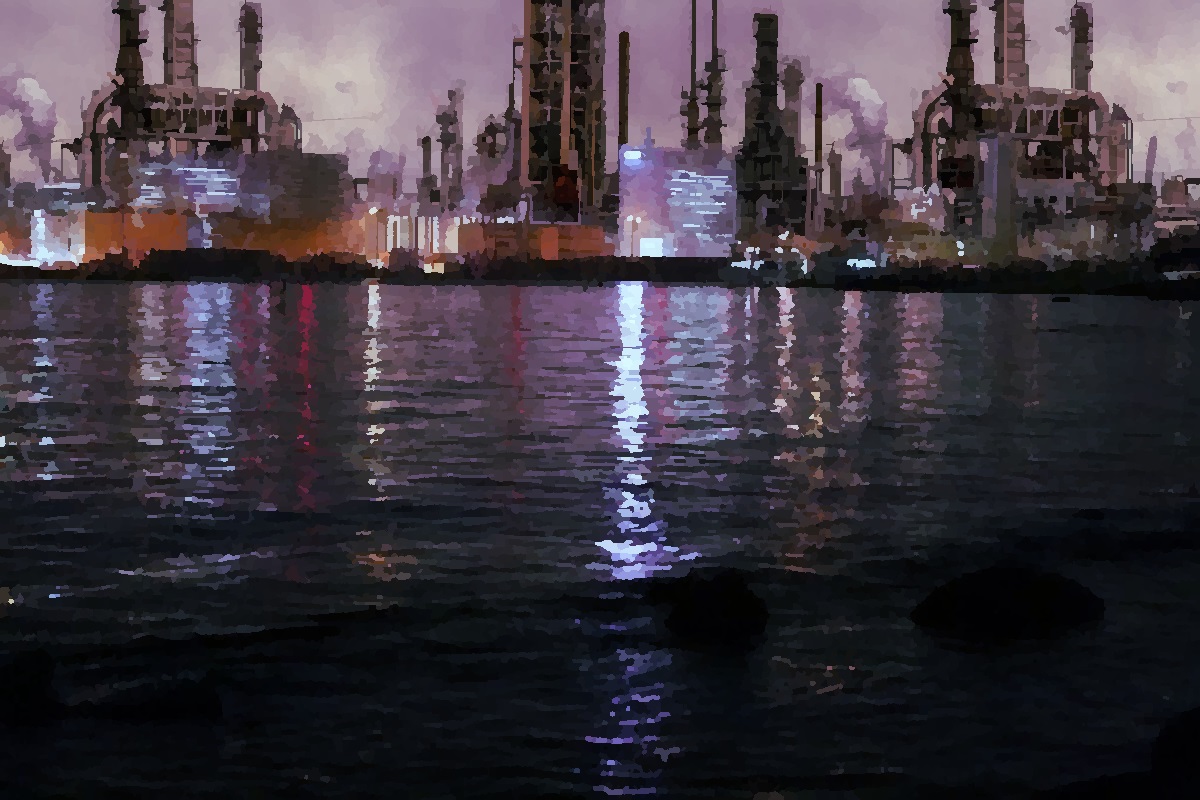 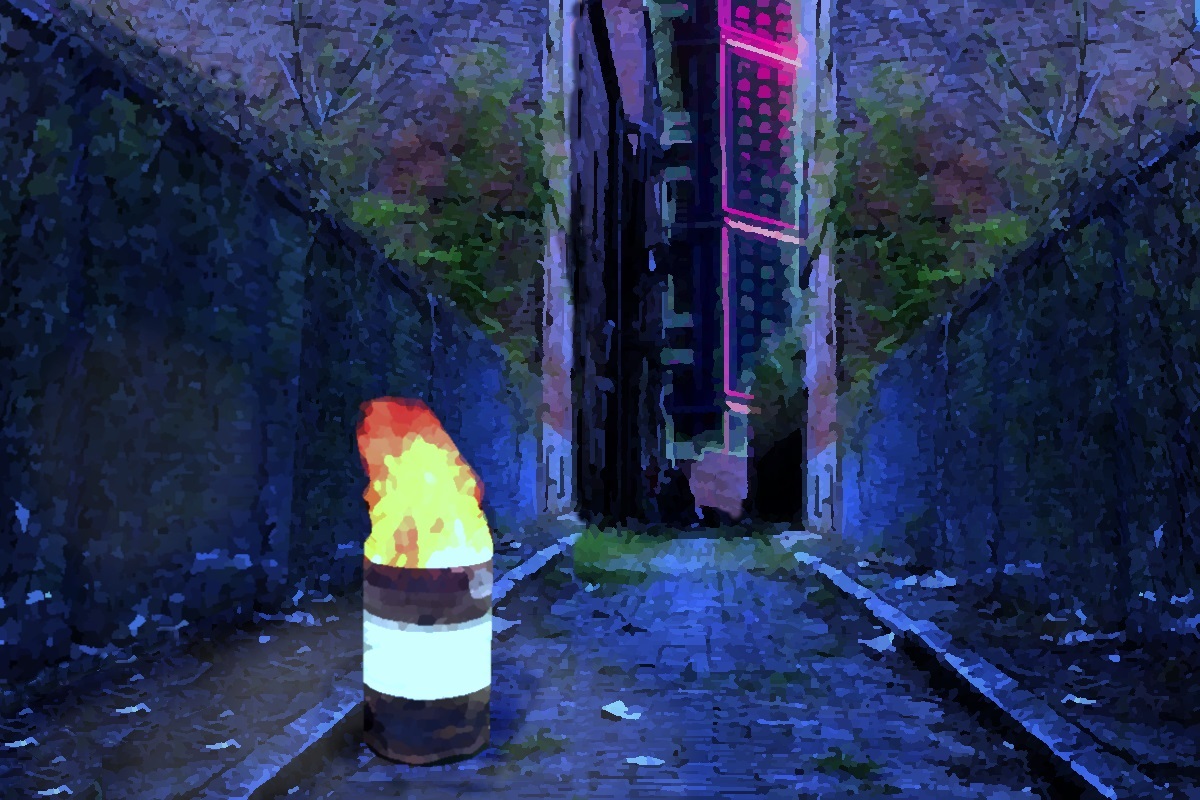 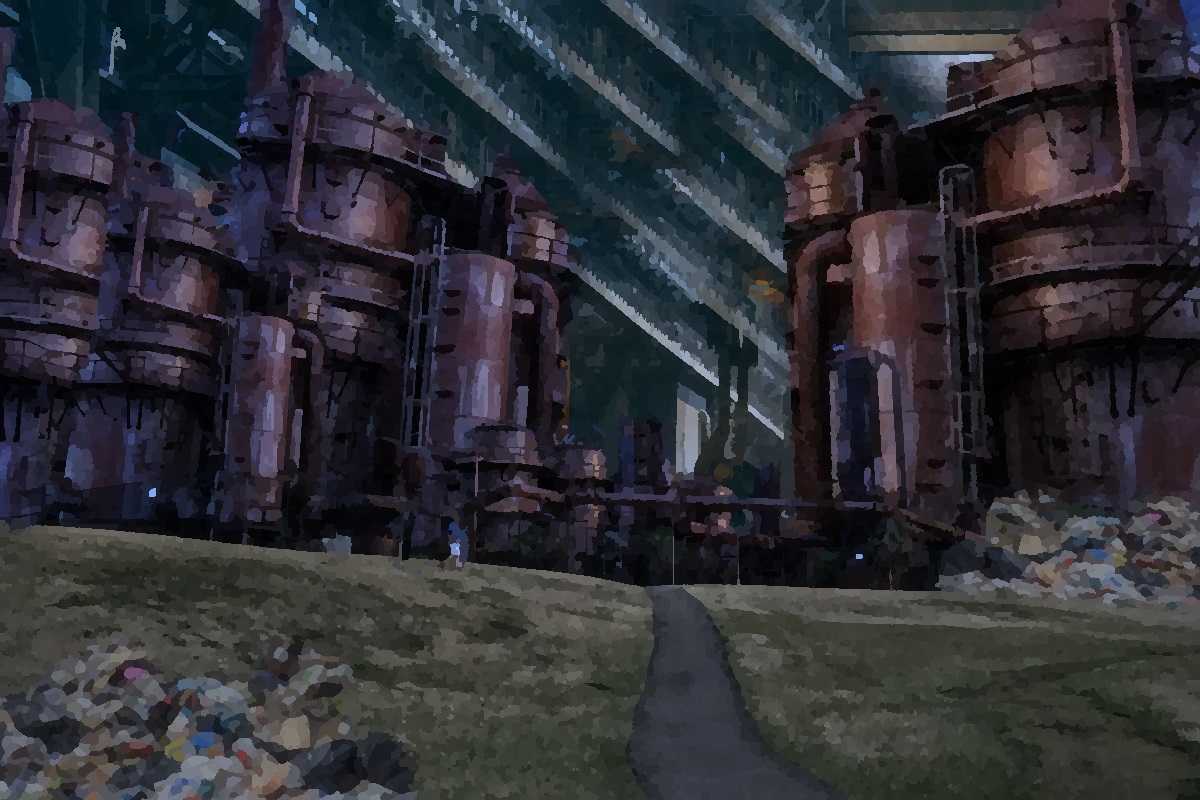 Scummstreets is built off the Antorum Isles codebase, the goal being to iterate on all the major systems and bring improvements across the board. So, I guess from a technical standpoint, it's Antorum 2. I'm planning on introducing better and more customizable characters, mounts/vehicles, and pets, among other things. Not sure when those things will all be done, but just like the last project this is likely to be a bit of a long haul. I'm just happy to have a solid starting point.

The game will have no micro-transactions, but to try and offset operational costs there will be a "members club" which can be joined for a one-time fee. Being a member will grant you a cool new accessory every once in a while. Also, current Antorum Isles players will be able to claim some bonus goodies at some point after the Scummstreets alpha launches. So, now is a good time to check it out!

If you want to follow along closely, join the Antorum Isles discord. I've been sharing info on this new project in a side channel there. Looking forward to talking more about the project soon.